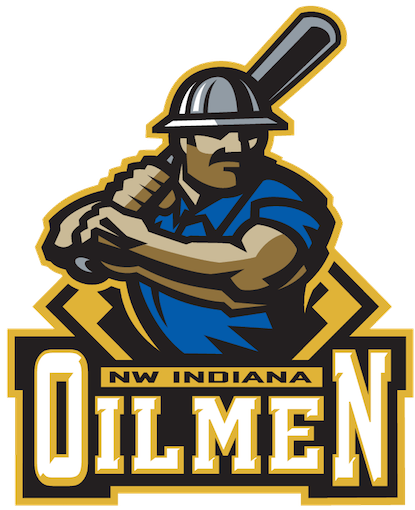 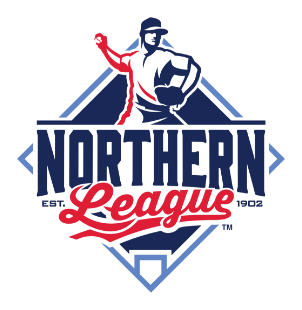 “The opportunity to bring Adam Enright back to our organization made this decision an easy one,” Popravak said. “Adam was instrumental in building the franchise’s foundation of on-field success during his previous stint with the Oilmen, first as an assistant coach and then as the manager. Adam is also committed to player development and knows how to help his players hone their craft. His track record with our team and in our league speaks for itself, and we’re confident Oilmen baseball will continue to flourish under Adam’s leadership.”

Enright previously spent seven seasons in the Oilmen organization from 2012-2018 before a three-year hiatus. He served as an assistant coach from 2012-2014, the franchise’s first three seasons in existence, before being promoted to manager, a post he held for four seasons from 2015-2018. Enright owns an Oilmen-record 123 managerial victories and led his team to Midwest Collegiate League championships in two of his four seasons (2016, 2018) plus an MCL regular-season title in 2017.

“Managing the Oilmen was always something that I loved doing,” Enright said. “It was so enjoyable over the summers that I was there, and the only reason that I stopped was moving away from the area to become a college head coach. Leaving the Oilmen was never the intention, but when the opportunity to be a college head coach outside of the area came up, that was something I couldn’t pass up.”

“I missed the relationships,” Enright said. “Not only the people who work with the Oilmen organization, but the managers and coaches around the league, umpires and everyone associated with the team. Most importantly, I missed all of the players that you get to meet each summer. You get to know players from different schools and different backgrounds. It’s a neat dynamic to build those relationships, and many times you end up staying in touch with them long after their time with the Oilmen.

Enright was on staff as an assistant / associate head coach for five seasons at Trinity Christian before leaving to take over the Missouri Valley College program prior to the 2019 season. He helped the Trolls to their first Chicagoland Collegiate Athletic Conference tournament title and an NAIA opening round appearance. During his time at Missouri Valley, Enright guided the Vikings to their first conference tournament appearance since 2016.

“The most important thing I’ve learned since my last stint as Oilmen manager is the importance of infrastructure,” Enright said. “It’s all about making sure you have systems in place to get people to do their jobs. You want everyone to understand your expectations and put in a system that motivates everyone to do their best. As a head coach, I’ve put an emphasis on overseeing all of the moving parts and making sure they’re working together as well as I’ve envisioned.”

Now, Enright is tasked with assembling a roster that can live up to the winning tradition of Oilmen baseball. The franchise has enjoyed 10 consecutive winning seasons and reached the postseason each year of its existence.

“You have to start with a dynamic look as far as what your team can do,” Enright said. “Everyone needs pitching, but you need different styles. You don’t want all righties who are 88-90 because you want an ability to vary your pitching staff. You also want some different looks behind the pitchers – guys who can run, guys who can hit home runs and guys who are defensive oriented. Having versatility within the roster is very important to building a championship team that can win every day.”

The return to the area is a homecoming for Enright, who graduated from Munster High School before continuing his playing career at South Suburban College and the University of Southern Indiana. He helped the Screaming Eagles to the NCAA Division-II national championship in 2010. Other stops in his coaching journey include Arkansas Little Rock and Chicago State. In November, Enright and his wife Kimmy welcomed two additions to the family – twins Brooks and Collins.

“Being back in the area was a priority for my wife and I with two newborns,” Enright said. “Being surrounded by family, friends and people who care about us is going to be a great support system as we embark on this journey of parenthood. A lot of significant life events happened during my time as an assistant at Trinity Christian and during all the Oilmen years, so it’s really special to be back.”